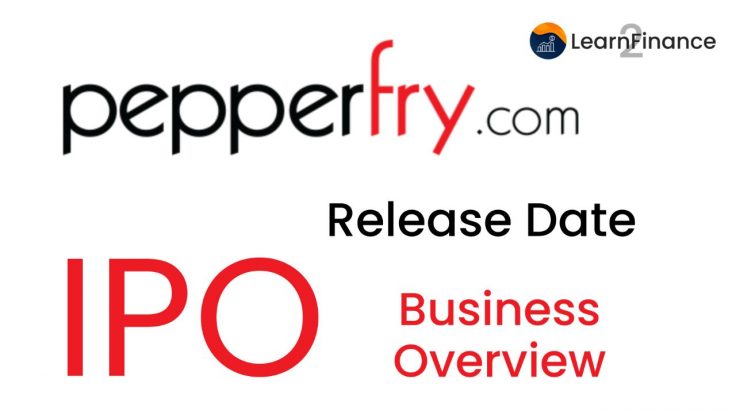 According to a top official, Pepperfry, an online furniture firm, will become a unicorn by the time its initial public offering reaches the market.

Unicorns are private enterprises having a market capitalization of more than $1 billion.

“We have a Rs 1,000-crore turnover.” We are on the verge of turning a profit. I believe our first profit mark will be visible as soon as the market opens,” Ashish Shah, Pe’s co-founder and chief operating officer.

In terms of enterprise value, Shah expects the business to join the unicorn club shortly. “We are in the midst of restructuring the firm. We shall begin the (DRHP) procedure as soon as that is completed. Hopefully, we’ll be a billion-dollar company fairly soon. Our IPO will be priced in that range, “Shah said.

Pepperfry is an Indian online furniture and home décor marketplace. Trendsutra Platform Services Private Limited is the company’s parent firm, and it is headquartered in Mumbai, Maharashtra.

Pepperfry was founded in 2012 in Mumbai by ex-eBay executives Ambareesh Murty and Ashish. In 2014, the firm built its first physical store in Mumbai, and by 2019, there were over 70 locations in 28 cities throughout India.

The firm operates four warehouses: one in Bangalore, one in Jodhpur, one in Mumbai, and one in Delhi.

Pepperfry entered the home interiors market in 2020, working with Hettich, Bosch, Siemens, Kajaria, and Gyproc, among others.

Pepperfry, founded in January 2012 by Ambareesh Murty and Ashish Shah, has garnered around $240 million in capital to date from notable investors such as Norwest Venture Partners, Bertelsmann, Goldman Sachs, and State Street Global Advisors. It obtained INR 35 Cr ($4.8 Mn) in debt capital in February from InnoVen Capital, which had previously invested in the firm in 2017.

These studios will be 400-500 square feet in size, similar to a neighbourhood local business. Studios contribute 30% to the whole firm, according to the co-founder. “With new studios opening, their contribution to the industry should be north of 40%. At least 100 new cities will be created by the stores.

The business hopes to add one entrepreneur each day for the remainder of the year through the newly designed Pepperfry Accelerator Program. The company’s target market includes young and aspiring graduates looking to start their own business with minimal investments, corporate employees with one to two years of experience, housewives looking to do business locally, and small-medium business owners looking to expand beyond their own market.

“We have continued to receive an overwhelming response to our existing franchise programme after the lockdown last year and opened 20 new Franchise Studios in the last 6 months, which is a testament to the model and the opportunity it presents,” said Amruta Gupta, Pepperfry’s Head of Franchise Expansion, in a statement.

FOFO Studios founded under the Pepperfry Accelerator Program, like its existing franchise model, will be based on 100 per cent price parity and will not need the partner to keep product inventory, making it a mutually advantageous business connection. Pepperfry also provides a revenue structure in which franchise owners can receive a 15 per cent commission on any online sale done via the franchise studio. The main difference of the new programme, however, is the Capex required by franchise partners, which is roughly INR 15 lakhs, which is one-third less than the old franchise programme.

With additional studios opening, their contribution to the business should be in the range of 40%, he noted. Pepperfry now has 73 Studios in 40 locations, 32 of which are Franchise Owned and account for 30% of the business.

What would be the price band of the Pepperfry IPO?

The cost range for Pepperfry’s offer will be determined using procedural book-building processes. The corporation has yet to settle on and publicise an issue price.

We will update this page as soon as we receive pricing information from a reliable source.

What would be the Grey Market Premium of Pepperfry  IPO?

Although GMP has not yet been released, we will update the price as soon as we receive official information from our sources.

To receive the most up-to-date information from our website, make sure your notifications are set on.

What will be the release date for Pepperfry IPO?

Officials have not set a specific date for the Initial Public Offering, although it is likely to be published soon. The IPO is scheduled to be issued in around 2022-2023, once the pandemic scenario has calmed down.

However, once more precise information regarding the date becomes available, we will tell you.

How can you apply for the Pepperfry IPO?

You may now apply for the IPO through Zerodha, Upstox, or any other broker following the standard IPO application process; if you don’t know how to apply for an IPO, see our post on ‘Easy Step by Step guide apply for IPO in India.’

Because IPO applications are subject to a cash block with the bank account, use the Auto Pay option while filling out your UPI ID application.

Approximately 85-90 per cent of India’s furniture sector is unorganised. That will alter in the next six months and in the future. It’ll get more orderly.

Pepperfry might be the beginning point for all furniture purchases, whether online and offline, and they have made significant investments in the brand.

Pepperfry has invested in private labels and produced around 9 brands that reflect a specific style, price, and product category. We think they are, at the core, a technology firm, and that technology is the future of retail, blurring the borders between online and offline.

We have a positive view of the IPO. 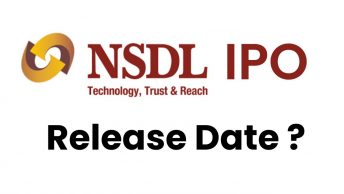 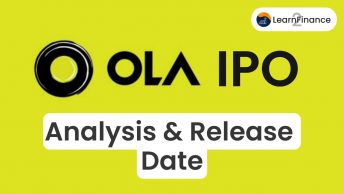 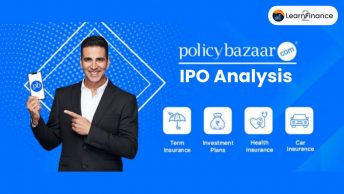 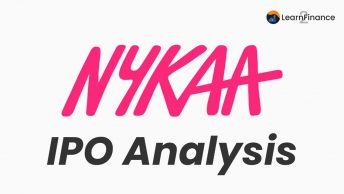 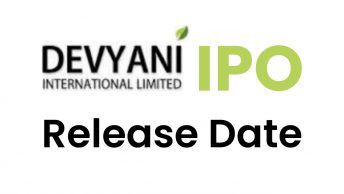 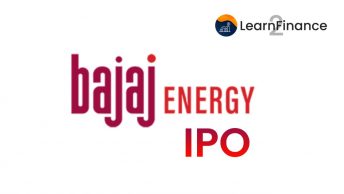