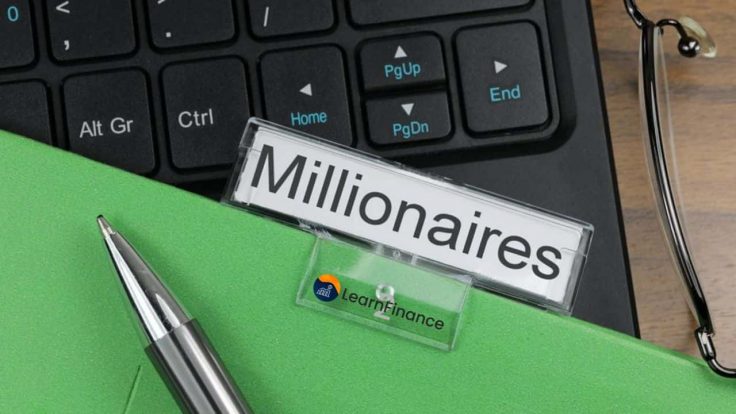 Secrets Nearly All Millionaires Have in Common

In this article we will discuss the 7 most common streams of income an average millionaire has, and maybe you can also apply them in your life.

There is a lot of hype in the get-rich-quick industry about how to become a millionaire overnight, but the fact is that most individuals do not have an overpowering, all-consuming desire to make significantly more money than they require to live comfortably. I feel that most individuals do not desire to make a few million dollars in a few years. What they actually want is to stop exchanging their time for money – or, at the very least, to spend less time generating that money.

The key term here is “quality of life.” “Living comfortably” is a very subjective state of mind; it means various things to different individuals. But, unless we are born with silver spoons in our mouths, we all go through life attempting to find a way to balance our time spent working with our time spent doing all we want to do.

I’ll go through some of the streams that millionaires employ, as well as the benefits and drawbacks of each. You should certainly consider branching out into other areas.

Here are 7 sources of income for millionaires.

Earned Income is the money you make by doing something or spending your time, such as the money you make at work or the pay you receive from working for someone else. Because you will be selling your time for money, here is where your quality of life will suffer the most. In most situations, jobs will pay you just enough to keep you from becoming bankrupt. Obviously, JOB stands for Just Over Broke. Most individuals are unable to think beyond earning money through a job since it provides them with a relatively’ comfortable zone.

Unfortunately, your comfort zone will become your worst adversary, keeping you from living an exceptional life. You will spend the most of your life working in this revenue stream and yet not have enough money to live a really affluent life.

2. Profit From A Business:

Money earned by selling something for more than it costs to produce. For example, businesses that sell their goods for a profit, whether at retail or wholesale, as distributors or producers. To make money, you must be an entrepreneur.

You may need large capital, or you may be able to establish a small business for profit with little investments as well. But it will also require a lot of your time, at least in the beginning, until you learn how to handle it effectively and make it churn on its own.

Most individuals who work and are acclimated to ‘Earned Income’ desire to shift to this category at some point in their career or life, but find it difficult to do so – largely due to a lack of courage to take further risks. Most of the time, this lack of bravery is excused by family restrictions and requirements.

To become an entrepreneur and begin generating money, you must first select a product or service that you want to offer, then sell and manage it properly, as well as manage your clients well.

Most people believe that ‘Earned Income’ and ‘Profit Income’ are the only viable ways to make significant money, but they frequently overlook the fact that there are five additional ‘equally’ feasible and serious sources of wealth production.

‘Interest Income’ money is the money you receive as a consequence of lending your money to someone else to use, such as depositing it in a bank or lending it to the government in the form of purchasing Treasury Bills.

This is an excellent source of passive income because your active engagement is no longer required after the investment is completed. Many people are sceptical about the seriousness of the riches that ‘Interest Income’ can produce, but when paired with the force of compounding and the fact that this is a genuine passive income with the least level of risk, it can easily outperform the previous two forms of income production.

With typical family costs in a metropolitan city, an INR 3 Crore lump amount can produce enough interest to provide you with a passive ‘inflation adjusted’ income of INR 1.5 Lacs per month for 40-50 years.

This revenue is superior to interest income. It is similarly passive, and it also makes you a shareholder of a firm. This is the money you receive as a return on your investment in a company’s stock. For example, consider the dividend that most firms declare at the conclusion of the fiscal year. The more appealing this source of money appears, the more it is overlooked and ignored.

If you invest wisely on ex-dividend dates of good blue chip firms, you may significantly outperform the returns from Dividend Income, as you are also a party to the Capital Gains that the share price experiences.

This is the money you get from renting out an asset you own, such as a house or a building. This income is now much greater, but it has certain disadvantages over the previous four forms of revenue.

For example, you may start generating ‘Interest Income’ or ‘Dividend Income’ with as little as INR 1,000, but you can forget about earning Rental Income with such a tiny investment.

Another significant disadvantage of this asset is its (il)liquidity. It is difficult to immediately liquefy this asset in times of necessity or when rebalancing your portfolio mix.

This is the money you receive as a consequence of a rise in the value of an asset you own. For example, if you purchase shares at $10 and sell them for $11, your capital gain is $1, or if you buy a property for $200,000 and sell it for $220,000, your capital gain is $20,000. Capital gains are taxed differently in various nations. However, there are ways to avoid paying taxes.

This is the money you get by allowing someone to utilise your products, ideas, or methods. They generate all of the revenue, perform all of the hard work, and you receive a little part of whatever they earn.

For example, if you own a Subway franchise, the royalty you pay to Subway for using their procedures, brand, and marketing is royalty income for them. If you are a writer, you are paid for each copy of your book that is sold.

The most difficult difficulty here is to develop something one-of-a-kind and then make it reproducible. Special talents will be required to develop such an asset, but once established, there is almost no limit to the amount of money you may earn.

For example, Warren Buffet is a billionaire, but he does not make the majority of his money from all seven of them. He actually became a millionaire by combining income streams 4 and 6 – capital gains and dividend income.

Another example is Bill Gates, who earned money through ‘Profit Income’ and ‘Royalty Income.’ He established a firm and developed a product known as Windows. He utilised it to alter how humans interacted with computers. He got so successful at these two revenue sources that he became one of the world’s wealthiest people.

There are several cases of millions being made via ‘Profit Income,’ but they had to be exceptionally skilled at what they were doing. There are also several examples of millionaires who made a fortune via royalties.

So concentrate on what you can accomplish today with one of these revenue sources. Then, in that revenue stream, become the best in a tiny specialty.

But here’s the problem for millionaires: You’d be hard pressed to discover a rich billionaire whose only source of income is ‘Earned Income.’

And the explanation is simple: here is where our time utilisation is least efficient, and because there is a limit to the number of hours we can put in a day, there is also a limit to the amount of money we can earn from this source of income. All other sources of income are not directly dependent on time and, as a result, may effectively leverage time to produce enormous wealth.

So go ahead and pick your streams. The greatest risk to your financial life is relying solely on one source of income in which you actively participate. Each of these streams is one level higher than the others. You just need to go deeper into the intricacies and have a better understanding of them. Experiment with it. It has the potential to change your life and the lives of future generations. 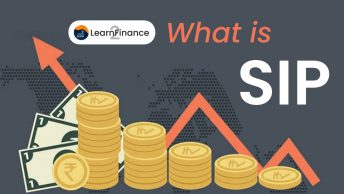 What is SIP? How Systematic Investment Plan Works in Stock Market 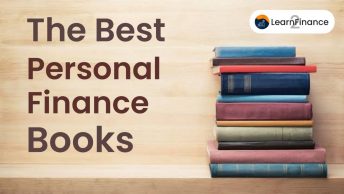 10 [Must Read] Books on Personal Finance for Indian Investors 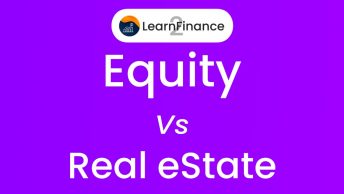 Why equities are better than real estate 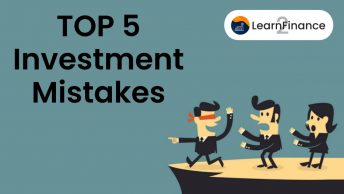 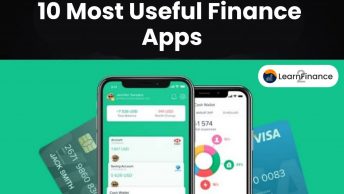 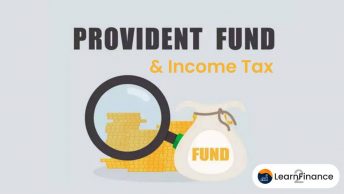 What are the Provident Funds (PF) and Income Tax Benefits