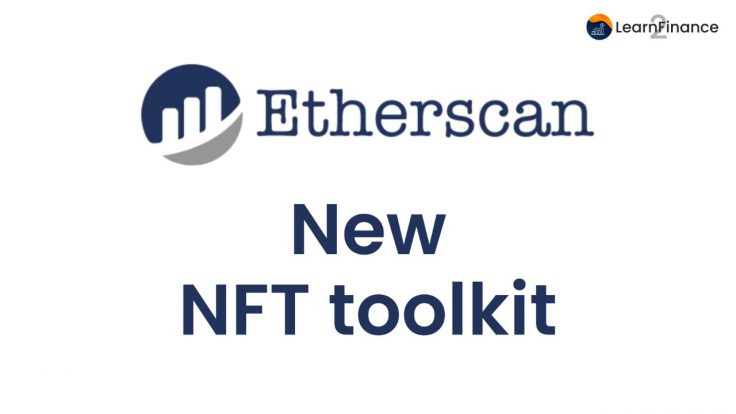 What is Etherscan’ new NFT toolkit?

What will the new Etherscan NFT toolkit let you do?

The new tool will assist give more transparency to a major portion of the NFT market, and it may help new investors determine the worth of an NFT by allowing them to check up its complete price history, transaction dates, and minting date.

According to Etherscan’s NFT tracker, Sorare has had a rolling seven-day average of 26,138 NFT transfers, with Bonsai having the next greatest seven-day transfer volume at 9,557.

The ability to track NFTs will also make transactions on prominent NFT markets like Nifty Gateway, Rarible, and OpenSea more visible, with NFT tracking displaying the marketplace where the trade was performed as well as the recipient address of the deal.

Collectors utilising NBA Top Shot, on the other hand, will be unable to access the platform’s NFT transactions due to the project’s usage of Flow Blockchain.

Etherscan was created and released in 2015 with the goal of delivering real-time Ethereum network statistics, such as recording and updating the status of transactions and addresses on the network.

NFT tracking joins the firm’s other blockchain-based services, which include “Binance BSC Explorer,” a block explorer for the Binance Smart Chain, “ETHProtect,” a detection system used to determine if incoming funds are contaminated, and “Blockscan,” a search engine for decentralised website names.

Optimism, a supplier of Ethereum layer-two scaling solutions, announced a collaboration with Etherscan on May 21. Optimism has incorporated Etherscan, allowing users to track deposits and withdrawals, as well as see when layer-two transactions have been pre-confirmed and when they have been uploaded and finished in batches on layer one.

Etherscan is an Ethereum Block Explorer and Analytics Platform. With the addition of the NFT toolset, users now have access to and the ability to track the complete history of NFTs.

The NFT tool kit is very handy for NFT Collectibles that number in the thousands. You may, for example, look at the minting, distribution, transfers, and burn events of popular NFT projects like CryptoPunks, Bored Ape Yacht Club, and Meebits. Throughout the life of the NFT, the toolkit may track transfers and record occurrences.

Primary NFT sales appear to be a staple headline these days. Everyone is aware that these NFTs sell for millions of dollars. The concern is whether the owners will be able to resell it. This question may be answered using the NFT toolset. A robust secondary market is required to continue the current trend.

The NFT tracking tool is also available on NFT Marketplace titans such as Nifty Gateway, Rarible, and OpenSea. Users can easily determine which marketplace the transaction was conducted in, as well as the information on the recipient’s wallet.

However, because the initiative use Flow Blockchain, NBA Top Shot collectors will be unable to observe transactions. The NFTs would have been beneficial to the Platform’s more than one million users, who are more likely to be NBA fans than crypto aficionados.

Furthermore, the NFT tool kit makes it easy for new users to purchase and trade NFTs on any platform while also preventing any type of fraudulent behaviour.

Etherscan is a handy tool for all Ethereum Network users to follow transactions, review smart contracts, view statistics, and generally remain up to speed on what’s going on in the Ethereum blockchain.

The company has added NFT tracking to its array of blockchain-based services. Binance BSC Explorer, a block explorer for the Binance Smart Chain, is now on its list of services. Second, there is ETHProtect, which is a detection mechanism for determining whether or not incoming money are contaminated. Finally, there’s Blockscan, a decentralised website domain search engine.

The new NFT toolkit will boost user experience and transparency in digital collectable trade. It can also serve as a separate check and balance for the NFT Space. After all, the platform is completely free! 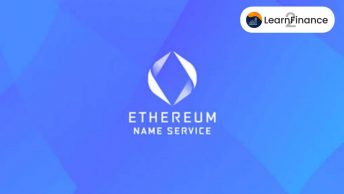 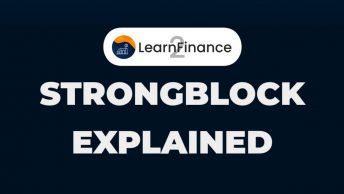 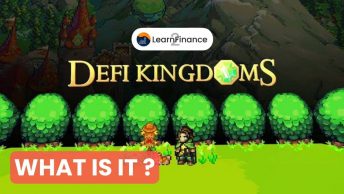 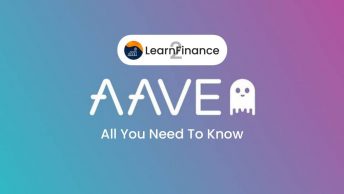 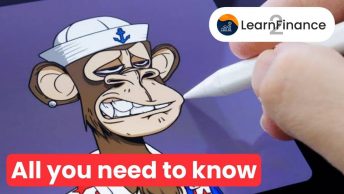 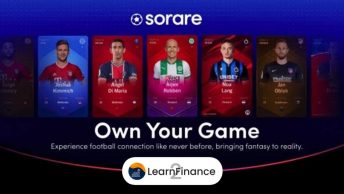