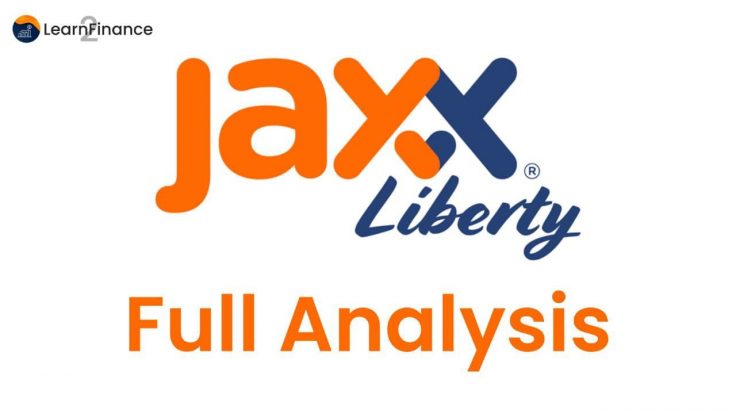 Jaxx was initially published in 2014 and has since grown in popularity as a multi-currency crypto wallet.

It’s an excellent alternative for people who are new to the world of cryptocurrency, but it’s also feature-rich enough for seasoned crypto users. Jaxx was created by Decentral, the top Canadian blockchain firm founded by Anthony Di Iorio, who was also a co-founder of Ethereum, and has been the preferred cryptocurrency of millions of users.

Since July 2018, users have had even more to be excited about, with the introduction of the new and improved Jaxx Liberty, which includes a slew of additional features to make the wallet even more powerful.

In this Jaxx Wallet Review, I will tell you all you need to know about the security, usability, and features of this wallet. I’ll also offer you some pointers on how to use your wallet.

Jaxx Liberty is a cryptocurrency wallet software programme that allows you to store a wide range of crypto currencies in a safe environment. To store your bitcoin assets, you may build a blockchain wallet. You may check your balance and follow pricing statistics on the program’s simple dashboard. It also integrates with third-party apps such as Changelly and ShapeShift, allowing you to manage your assets while conducting business on other platforms. Jaxx Liberty may be installed on Windows, Mac, and Linux computers, as well as on Android and iOS mobile devices and as a Google Chrome extension that operates straight from your web browser.

What exactly is the Jaxx Liberty?

Jaxx Liberty has been regarded as the cryptocurrency wallet 2.0. It is a multi-currency wallet that supports over 85 different digital assets. It has also been gamified to make it easier for new users to experience and appreciate the blockchain experience.

The Jaxx Liberty has a slew of unique features that set it apart from the competition. One of these is ShapeShift integration, which enables users to quickly move between multiple cryptocurrencies without incurring exchange costs or experiencing delays.

Jaxx Liberty was designed for companies and individuals in the publishing, real estate, manufacturing, finance, and software development industries.

One of the Jaxx Liberty wallet’s most appealing features is its ability to store and trade with a wide range of coins. With dozens of cryptocurrencies to select from, most users now have multiples, and being able to hold them all in the same wallet is a huge benefit.

Bitcoin, Ethereum, Litecoin, Dogecoin, Qtum, EOS, Bitcoin Cash, and many other currencies may be stored in Jaxx Liberty. A complete list may be found here.

Some users have complained that there is no support for Ripple (XRP), and the Jaxx developers have given no indication that such support would be implemented. Having said that, the development team is extremely connected with the users and is glad to take requests for additional coins to be added to the wallet via the support ticketing system or their active sub-Reddit.

The product is free to download and use, but the seller takes a portion of any cash you remove. You may install Jazz Liberty by going to the program’s website and asking the seller any further questions you may have. Jaxx Liberty is a powerful cryptocurrency wallet software programme that allows you to manage a wide variety of crypto currencies. If you’re seeking the finest software crypto wallet for your company, Jaxx Liberty is a good option.

If you are really concerned about the validity of the PC wallet, you may always do a “checksum” on the wallet install files. These are terminal commands that you may execute on your own system to get the results listed on the Jaxx website. The Windows and Mac samples are shown below.

There is no need for any personal information, and once downloaded, you can easily install and start using the wallet.

Overall, it seems that the majority of users were pleased with the product. Many of them said it was simple to use and liked the large range of currencies it supported. They liked how they could tailor it to their own needs. Despite some criticism, many users appeared to be inclined to suggest the programme to others. Is the programme a good fit for your company?

Is Jaxx Liberty Worth it:

This software allows you to store a wide variety of cryptocurrency coins in a single wallet. It is also completely interoperable with a variety of crypto exchanges and comes with a strong security toolset. If you are the management of a company searching for user-friendly bitcoin wallet software, Jaxx Liberty might be a good investment.

At the same time that the Jaxx Liberty was launched in May 2018, the Decentral team announced the impending introduction of Decentral Unity coins, which are intended to serve as a loyalty system and token for the Jaxx Liberty and any other planned Jaxx/Decentral goods. Users will be rewarded for connecting with Jaxx partners.

Users will receive Unity tokens as a reward for participating with different parts of the Jaxx Liberty platform. Users will be able to level up as they participate more, earning bigger prizes and savings on partner services.

Decentral Unity tokens were supposed to be distributed shortly after the Jaxx Liberty, however there has been no word on the loyalty token. Given that the wallet was launched in July of 2018, one may conclude that the token launch has also been postponed. This would be particularly terrible given the Ice Cube wallet’s failure to debut.

Since the debut of the Jaxx wallet in 2014, Decentral has been developing it, and the 2.0 version Jaxx Liberty has developed the best version of a wallet that has already been downloaded by millions of users. The creators’ aim is to create a cryptocurrency wallet that unlocks all aspects of cryptocurrencies, and Jaxx Liberty appears to be a step in that direction.

The wallet is well-designed, with a nice user experience, and with the addition of Unity tokens, usage of the Jaxx Liberty might explode.

It’s an excellent wallet for both novice and seasoned cryptocurrency users, and it’ll be interesting to watch where the development team develops Jaxx in the future years. Given their knowledge and the already great product they’re working on, the Jaxx Liberty might well set the bar for future cryptocurrency wallets.

How to Begin Playing DeFi Kingdoms and Earn Money

How to Earn Passive Income from Strongblocks ? 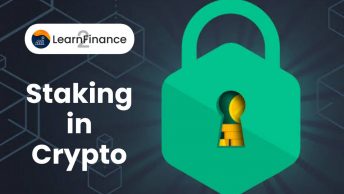 Staking in Crypto : The New Way Of Beating Inflation 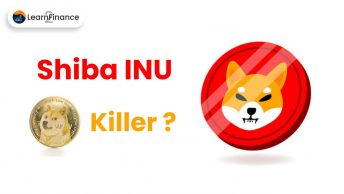 Shiba INU : is it ‘Dogecoin’ killer ? Facts about the Hype 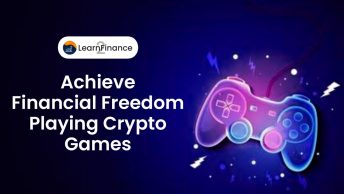 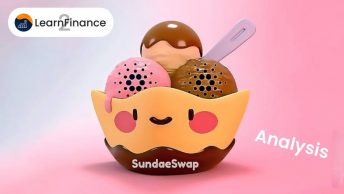 SundaeSwap Analysis, What is it going to Offer ?